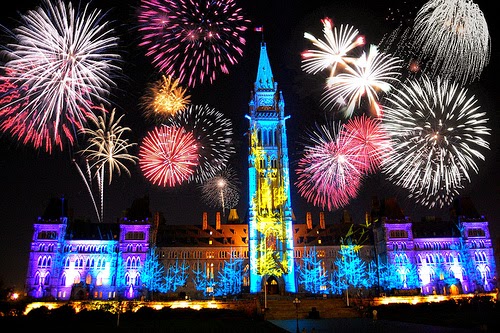 Just a short note to wish you all a very Happy, and a Healthy, New Year for 2015.

2014 is a year I'm glad in many ways to put behind me, especially after being made redundant from a job that I really loved to do.  It was an extremely stressful time.

Of course throughout this trying time I could not have got through it without the support of my wife.  She was a solid rock of support, and still is, and for that I thank her from the bottom of my heart.

The Winter Contest - it's over 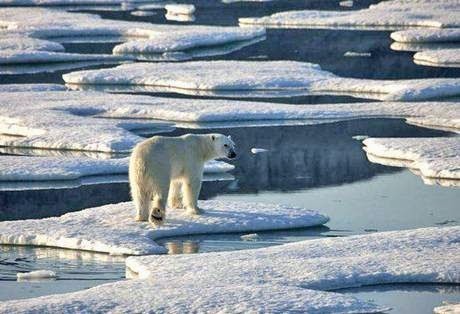 Not a bad day on the radio.  At time there seemed to be more foreign stations calling "CQ Canada Winter Contest" than Canadian stations....and it was great to see the international participation !!

I managed to work everywhere but Nova Scotia, Nunavut, and the North West Territories.  Not a peep out of those guys at all which really surprised me......well, no Nova Scotia stations surprised me, the other guys I know are laying on a beach in Florida like they were last year when I didn't work them either.  Once again I did not manage to work Bob, VA3QV, but I do know he was on the air as I heard him working a station at 1700 UTC on 10m, we just never managed to meet up.

The new Heil Pro Set Elite headset worked very well, it's a bit tight on the head so I'm hoping it will loosen up with a bit of use and get use to my large head.

Benny was my Squadron Warrant Officer when I was posted to 450 Squadron, flying on Chinooks as a Loadmaster.  He was a gentleman I looked up to immensely, and I must confess that Ben hauled my ass out of more crap than I care to remember, but he always laughed about it.  “His Boys” as he called us always came first.

I well remember stealing his pace stick from its place of honour in his office, and replacing it with a hockey stick.  He knew who did it right away, and simply waggled his finger under my nose……I had it back by coffee.


Benny was a man of integrity and showed that to us by his actions, over and over again every day.  He went out of his way to protect us all from a bad Commanding Officer, almost to the detriment of his own career.  But that didn’t matter, we were his boys and we came first, and we can never repay him for what he did for us.
Anyone who knew Benny knows that they have met loyalty in its true form. He sanctifies the word; he was loyal to his wife Christa, to his family, to his many friends, to 450 Squadron, and his original love, the Royal Canadian Army Service Corps.


Marcel Joseph Benjamin "Benny" Lemarbre... one of a kind. A loyal man with a heart of gold, someone stubborn I am sure, as most of us guys are. But, true to his calling, true to his brothers, and true to his beliefs (which many of us share), and true to his family. It’s a terrible thing to have to say goodbye.
Benny’s funeral is tomorrow, and I will not be able to make it.  But tonight I will raise a glass of good German beer, Warsteiner….his favourite, and say goodbye to one hell of a good man. 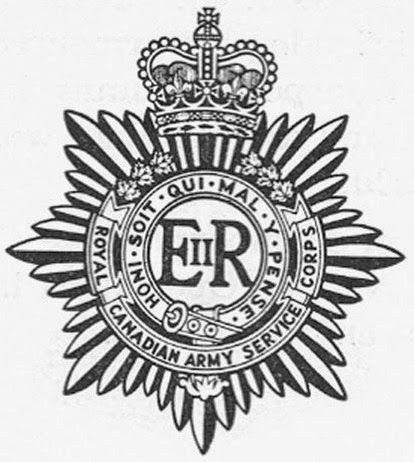 Posted by Blogmaster at 18:41 No comments: Links to this post 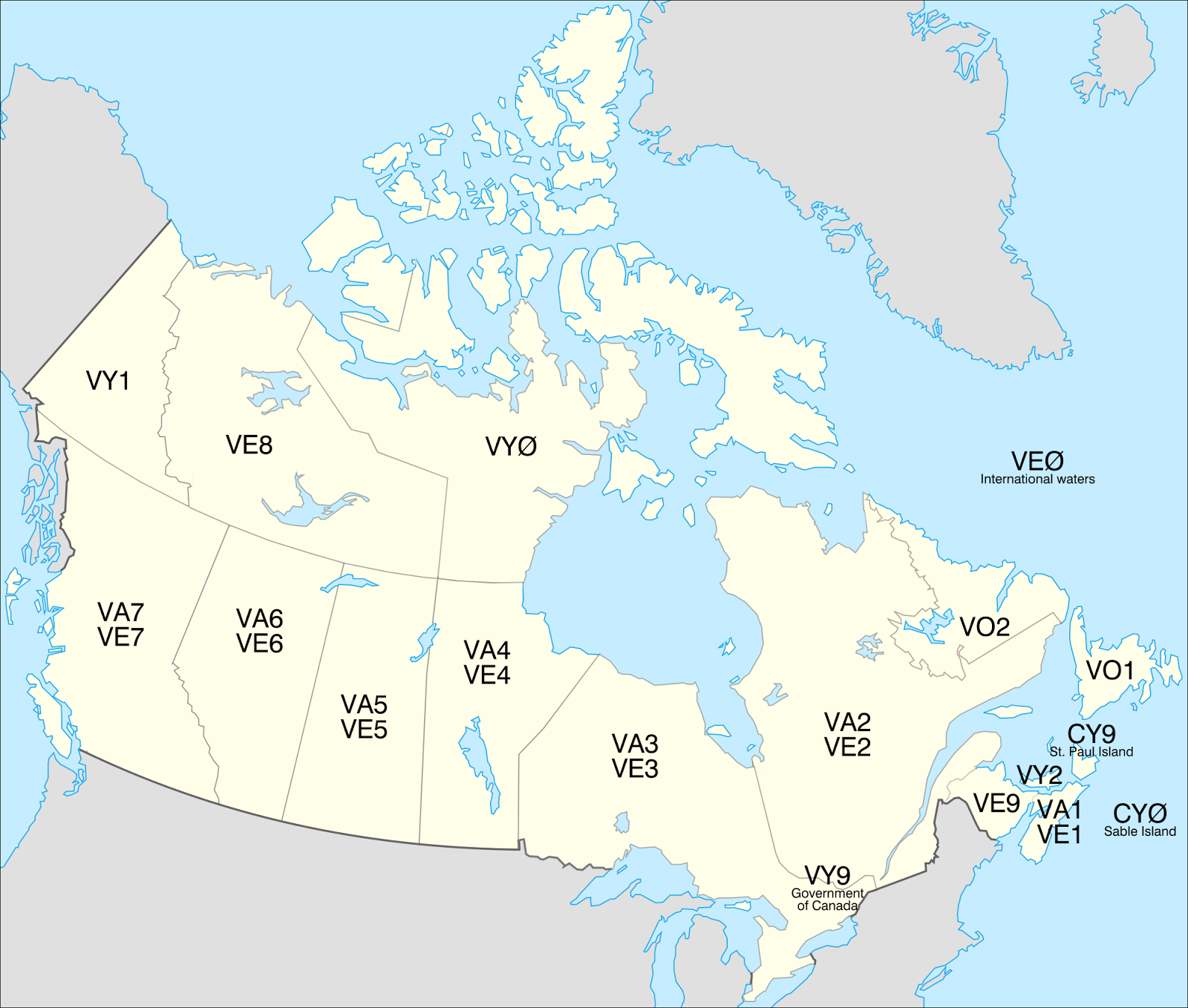 The Winter Contest is one of the few things, along with the Canada Day Contest that RAC does correctly......in my opinion.  It's always a very friendly contest, where friends take time to chat for a few minutes and pass along news and season's greetings to each other.

A new Heil Pro Set Elite headset found its way under my Christmas Tree this year, so I'm looking forward to trying them out in this contest.  So far I like them, and the few audio reports I've had on them all seem to be on the positive side.

They are extremely comfortable and the ear pieces really do block out 90% of the background noise around the house.

Maybe VA3QV will magically appear on 40m tonight, or he may be taking Liz out dancing now that the new knee has been successfully installed......you just never know with him.......


Hope to work some of you on the bands during the contest.
Posted by Blogmaster at 10:14 No comments: Links to this post 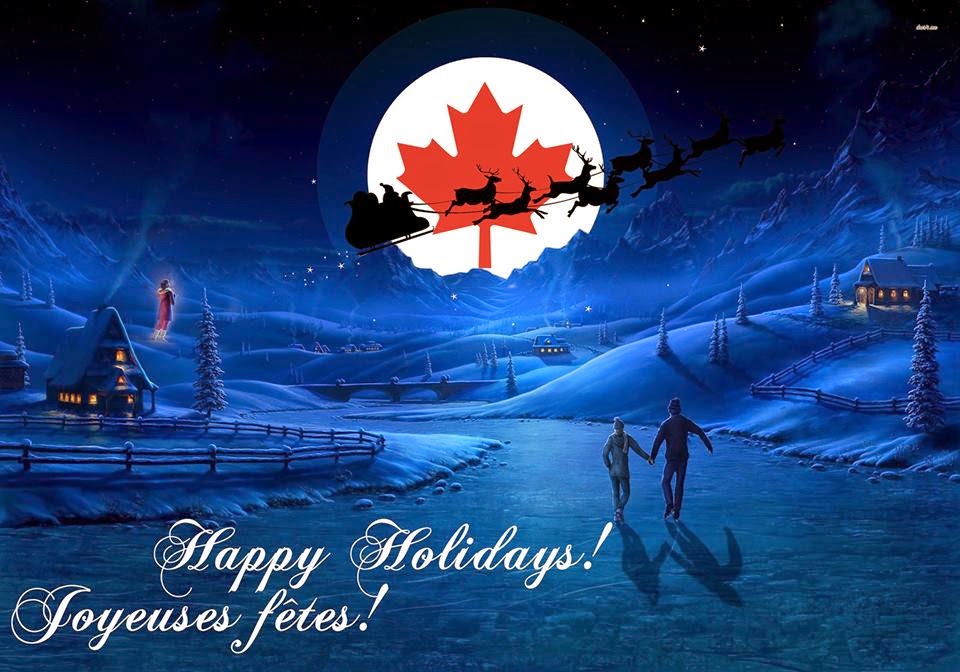 There's lots more adventures planned for next year.  Several first time island activations, and others will be on the air that haven't been activated for many years, are all on the cards, as well as a few surprises.
Have a safe holiday everyone, and see you on the RAC Winter Contest.
Posted by Blogmaster at 15:45 No comments: Links to this post 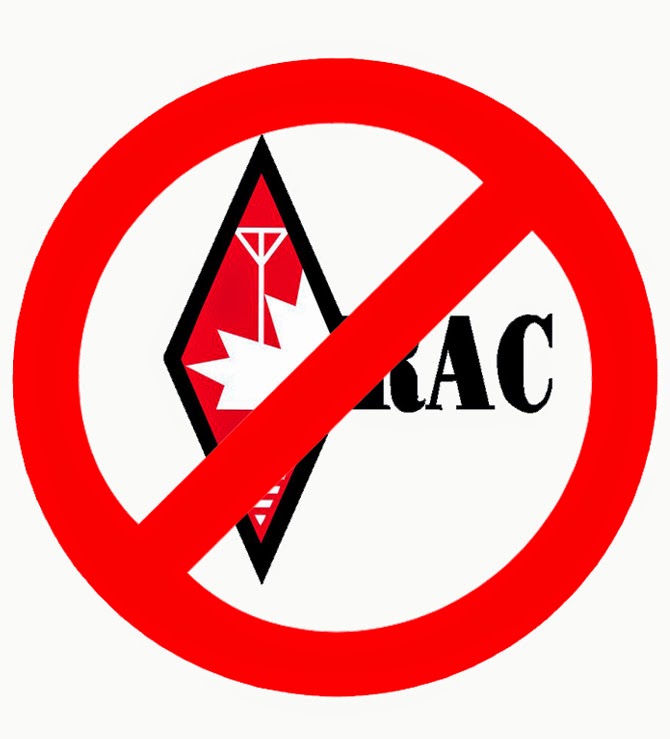 A letter arrived today from Geoff, the RAC Great Leader !!!!   Apparently he has just found out that my RAC membership expired on November 21st, and he wrote to tell me he's very worried !!!!!

This is actually the fourth letter I've had from Geoff on the same subject, and those four letters have now cost RAC a total of $3.00.  Must be nice Geoff to have money to burn these days!!

Geoff, I'm quite touched that you worry so much about my expired membership, but personally I'd be a lot more happy if you and the rest of the clowns (no insult intended to real circus clowns past, present, or future) who run RAC resign in disgrace, or simply just walk away..... and hand the organization over to more competent individuals who believe in the democratic process.  You see Geoff, you don't really have a mandate to run RAC as its President.  You were appointed to that position by seven individuals, most of whom had been "elected" by acclamation.  Hardly a democratic process is it ??

Obviously you didn't read my other rant on RAC (HERE) written on October 11th before you mailed this letter to me.  Save your money Geoff, don't send me any more letters, I won't be re-joining RAC until it becomes a proper democratic organization, and I can't see that happening on your watch.
Posted by Blogmaster at 16:44 No comments: Links to this post

Took part for a little bit of the weekend in the ARRL 10m Contest.  Friday night was a total bust, the SFI numbers were off the scale......nothing but silence across the band here.  That's silence because of no signals, the background noise was a steady S8.

Saturday morning the band was hopping with lots of European stations all over the place.  Most could be got on the first call.......and then about three hours into it disaster struck.  My Heil headset quit working.  Not sure why but I was sure mad.  There's another set of Heil Pro Set Elite being ordered tomorrow, I can't operate the FT-950 with anything other than a Heil headset....it's a rule in my shack!

Next up on the contest scene will be the RAC Winter Contest.  Being held this year on December 27th.  Hopefully Santa will have brought the new headset with him when he pays his annual visit to the shack a few days before!
Posted by Blogmaster at 23:04 No comments: Links to this post

The Alligators are out and about 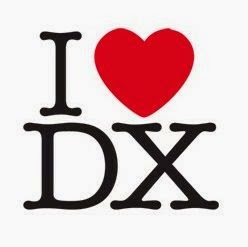 Great morning on the bands today, 10m and 17m are just hopping, and 20m isn't too shabby either but there is some QSB there.

I managed to work with great ease Finland, Latvia, UK, Iceland, Greece, and Germany in about 20 minutes after the ham club coffee today.  In fact I had a long QSO with Manfred, DK2OY, in Gelting, it's always nice to talk to a part of the world you know well.

Of course with all the activity on the band the 'Alligators' and the 'Band police' are all out and about, shouting "up 5" and "up 10" as if anyone listens to them anyway.  The 'Alligators' on the other hand are those amateurs who are transmitting several megawatts into a sub-standard antenna and can't hear a damn thing, and as my good friend Don says, "They're all mouth and no ears"....and how right he is!

Posted by Blogmaster at 12:30 No comments: Links to this post