Another contest is over, and what a weekend it was!!  Overall the bands were not in bad shape, and the propagation numbers stayed pretty stable for most of the weekend.  We started off with: SFI=121, SN=52, K Index=4 and the A Index=1, and ended up with pretty much the same.

No band police were heard at all, which is a nice change from the profane language and screams of "UP!! UP!! UP!!".  However, the "Tuner Upper" Lids were out in force again tuning up right over on-going QSO's.

It really was very nice having the second HF antenna ready for this contest, it meant I had 15m available.  However, it wasn't all smooth sailing this year.  For some reason both antennas gave me really bad RF in the shack on 80m.  All the other bands, on both antennas, were fine.  I've never had this happen before, so I'm not quite sure where to start looking for an answer.  I put extra beads on the coax, but they have done nothing at all.

Saturday afternoon was a feast of the west coast, and in short order I have all of the California, Oregon, Washington, and Hawaii sections in the log....all on 10m.   It wasn't until after dark and 40m came alive that I started getting the "close in" sections.  Sunday was a great day, all the bands seem to have been open, at least I made contacts on them all.  The workhorse band was 15m for me, it was open to just about everywhere.

I managed to get 76 Sections of the available 83, the missing ones I never heard at all, on any band.  Now the wait till December 19th, when the RAC Winter Contest is starts.  Hopefully the bands will behave for that contest as well. 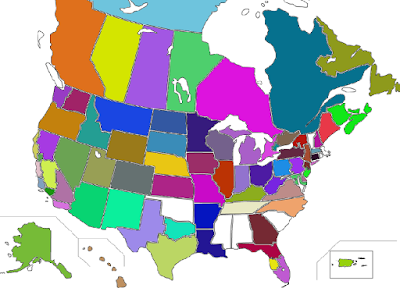 2015 Sweepstakes Worked Sections Map
Posted by Blogmaster at 13:31 No comments: Links to this post 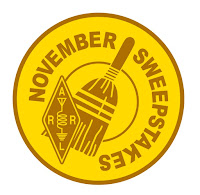 Coming up next weekend is the 2015 ARRL Sweepstakes SSB Contest, and I'm in a quandary whether to do it as a QRP station....or a QRO Station.  No doubt I'll make my mind up at the very last minute after checking the propagation.

I'm looking forward to this contest so I can try out my brand new addition to my antenna arsenal, a 148' inverted L which runs across my backyard approximately South-West to North-East.  It's about 60' off of the ground up in my trees.  Over the past two months I have been experimenting with various wire antenna designs, and none of them have come close to my 80m OCF Dipole up at 50' from the ground.  Most signals have been 3 to 4 S units down from my dipole.  We will see how this antenna does and do a full report after the contest.


Posted by Blogmaster at 10:31 No comments: Links to this post 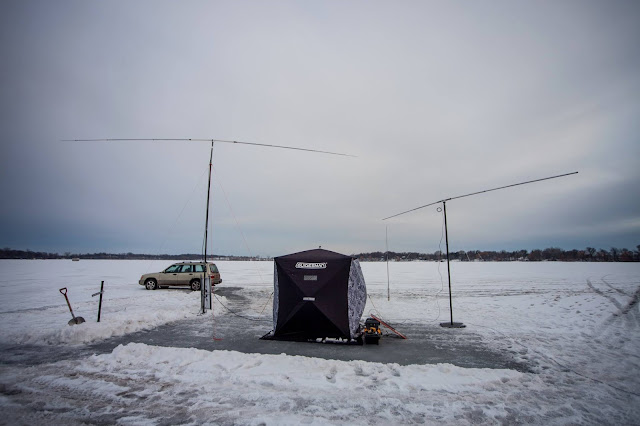 Posted by Blogmaster at 09:30 No comments: Links to this post

In Memory of
WO Derek Pilkington, BEM
Cpl Dave Crombe 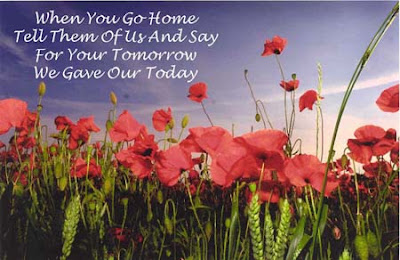 Posted by Blogmaster at 18:31 No comments: Links to this post