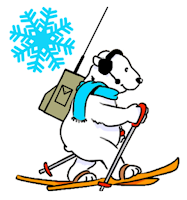 Winter Field Day this year was a great success!  This has to have been the year with the most participants ever.  The bands seemed to be alive with people calling "CQ WFD" on both SSB and PSK31.  Not as busy as Summer Field Day, but just as much fun.

Many of you will know that WFD was at one time sponsored by SPAR, the Society for the Preservation of Amateur Radio.  That organization folded up late last year and a new organization was quickly formed to keep the idea alive.  I have the privilege to sit on the Executive of that organization as the sole Canadian representative.

It was a lot of work to get WFD up and running this year, but it was really worth it, and obviously from the result we have seen this weekend, I think we did a good job.

Just a note on WFD 2017.....there will be some rule changes coming as a result of what we learned this year.

About 80% of my contacts were done via PSK31.  This is the very first contest I have done using any digital mode, but it won't be my last....I have a great time with it.  My contest macro's worked very well, and I only had to make two very small changes after I started.

Not only North American stations took part.  We had stations from Cuba, Belgium, France, Holland, the UK, and Poland take part which was really nice to see.

Over all I had a total blast and can't wait for summer field day in June......even if it does mean mosquitoes !! 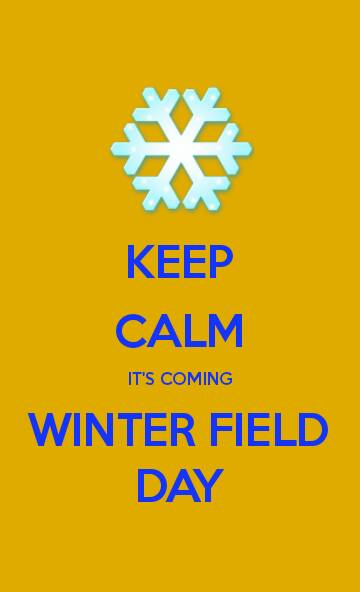 Also coming up at the end of the month is Winter Field Day........this year it's under new management as SPAR has folded up and faded away.  Taking the place of SPAR as the sponsor is the Winter Field Day Association....Link HERE for the rules, etc.

This will be the eighth year our Club has taken part in this event.  The cottage we had booked for this event was cancelled on us, so the club is not sure what we are going to be doing, but we will be doing something......probably at one of the members workshops.

This is a great opportunity to operated for 24 hours under less than adequate conditions and to test your emcomm capabilities under winter conditions.  Given the fact that this large country of ours has many months of ice, cold and snow a year, it's something we need to practice.   Not every emergency happens in summer.

It should be noted that Winter Field Day is NOT just for North American stations.  Feel free to participate no matter where you are.

Coming up this weekend is the SSB portion of the North American QSO Party........I'd almost forgotten about it to be honest....

Last year I didn't do very well in this contest so I'm hoping for a large improvement this year.  I think with the second HF antenna up in the air the I should do OK, at least I'll have 15m this year....

The up-to-date rules can be found HERE. 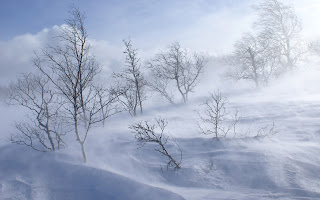 Another bad weather day here in Kingston, heavy blowing snow and winds up to 70 kph, not a nice day to be outside, but a perfect day to be in the shack.....  The snow was drifting up to three feet in my driveway, so it was a busy afternoon of shovelling as well.

We are expecting this sort of weather for the rest of the week, so the chair in the shack will be occupied a lot....

Since Christmas I have been spending a lot of time playing around with digital signals, first with WSPR, and now with PSK31.  In the last two days I've managed to work 29 countries on PSK31, including Panama and Israel.  It took a while for me to get used to the macros, and getting them set up correctly, but now that it's working as I want it to work I'm having a blast.

The big thing that sticks out for me is the lack of DQRM, LIDS and Band Police.  Maybe it's early days for me yet, but I'm enjoying the peace and quiet compared to SSB.

Posted by Blogmaster at 15:01 No comments:

Happy New Year to everyone, hope your holidays were quiet and full of good DX...

Things have been pretty quiet around this QTH apart from some PSK31 operating.  Plans are currently being made for some "micro-DXpeditions" in 2016.  There are a couple of islands and lighthouses that I would like to get on the air this year, but trying to fit it all into the family schedule is getting harder to do.

The "pre-pre-planning" for Field Day has already started.  Our club will once again be running two separate FD sites, and we're sorting out who's going where in order to make sure we have full capabilities at both sites.

Winter Field Day is also nearly upon us, that takes place on January 30th - 31st.  Link for that event is HERE.   Field Day doesn't always take place in the good weather!

I'm sure this year will be a busy one.  I have decided that once the weather warms up I'm going to operate portable at every chance I can get.  I missed out on a pile of rare DX last year, so my goal this year is to try and get as much of that rare DX as I can.