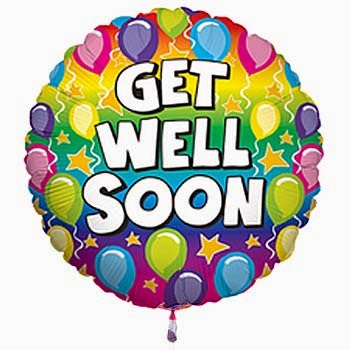 Most of you who read my blog know of the good natured ribbing that I give Bob, VA3QV, and likewise he gives me.

Bob was admitted to hospital last Tuesday, 25th November, to have his right knee, which was pretty much shot, replaced with a Titanium version.  This is the second knee he has had replaced.....so he's half way to becoming the real $6 Million man!

I have just had an email from him this afternoon to let me know he's back home, the new knee is safely installed, and the bugger is already climbing stairs!!!!  Ain't modern medicine great ??   I've told him to behave and follow his XYL's instructions.

So, from all of us here in Kingston, hurry up and get 100% Bob, there's too many QRP activities coming up that you can't afford to miss!!  Get better soon my friend, we're all pulling for you!

For the past 18 months I've been using a vertical 15m dipole taped to a 31' collapsible mast with great results.  I was using this antenna as my 80m OCF Dipole will not tune 15m at all.....it tunes everything else, just not 15m. 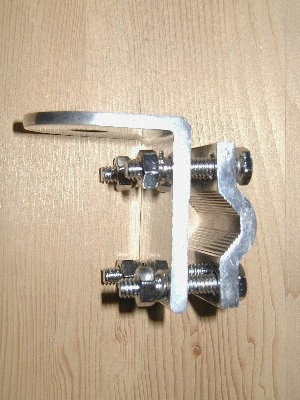 The original 15m vertical dipole came down the other day as it was having some issues.  Perhaps some water in the balun, but I need to investigate some more before I can make a good diagnosis.  Anyway, with the start of the contesting season upon us I needed a 15m option, especially as were getting close to the ARRL Sweepstakes.

With the weather starting to turn bad......yes, I know, it's the perfect antenna maintenance time of year, I put something up quickly.

So, I decided to put up a 15m hamstick antenna using a single truck mirror mount that cost me $5 at the last ham flea market.  The mounting stud was $3.95 at Durham Radio, and I reused the coax from the original vertical dipole.  The antenna mount was bolted onto an old painter pole I use for portable work, and raised up to 11'.

I also added two 11' elevated radials, these were done along the North-South axis, and I'll probably add another one, perhaps two this week.

It was up and ready to go for the ARRL Sweepstakes but not tested, so I was a bit apprehensive about how it would do.  Not to worry, first contact on it was to John, VE8EV, in Inuvik, NWT, and second up was Gus, VO1MP, in Portugal Cove, NL.  So there you have it, coast to coast, and I have about $30 into it.

Now we'll have to see how it does on Trans-Atlantic DX.....

Posted by Blogmaster at 13:35 No comments: Links to this post

Saturday afternoon at 1600 local arrived and this years ARRL Sweepstakes kicked off, and it was straight to 10m I went.  The band was hopping and kept me going strong for the next two and a half hours.  Most of the signals were coming from out west and the California sections filled up pretty quickly.  No sign of Hawaii though, and no sign of any Quebec station for the whole weekend.

I did go to 40m after supper.....but there was no sign of the ever elusive VA3QV, even though he did email to tell me he would be on.  He was probably outside washing and waxing the RV.......

Most of the evening was spent on 10m, with the odd foray to 40m and 80m to check things out there.

By 0900 local on Sunday the bands had settled down and were jumping once again.  10m and 15m were the go to bands, but 20m was excellent as well.  But, by 1300 local the bands were starting to lose their magic as the A and K Index numbers went up again and the bands got very noisy.

I like this contest, the exchange is just difficult enough, and only being able to work a station once, regardless of band, also makes it interesting.

No band police were heard this weekend, but I did hear a US ham have a totally childish meltdown on 20m.  Apparently a fellow amateur had the audacity to trespass on this guys personal frequency.........messing up his AM signal with an interloping SSB signal.  I must confess that I had been sitting on the frequency for good 10 minutes while I fixed my log and had not heard a peep until the SSB station started to call CQ.

I always have a quiet chuckle when I hear a US station lecturing a DX station about the band plan.  Somehow they think that everyone must follow the ARRL or FCC one....well, here's a news flash......we don't, we have our own.

All in all a good weekend on the band. No QRP this year, I went QRO.  I'm nowhere near winning like I did last year, even if I did beat last years score by 5500 points.
Posted by Blogmaster at 22:36 No comments: Links to this post 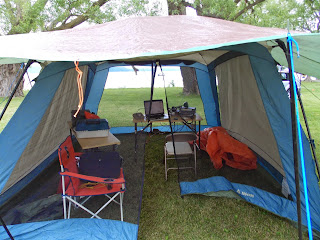 Frontenac Emcomm Group, operating as VE3FRG, came first in Canada and first in North America in the 5A (Commercial) category.

Our group overcame some significant antenna issues that slowed things down for the first hour and a half until they were sorted out.  Lots of hard work to get us to this point, and we're really looking forward to Field Day 2015 to see if we can give our competition another good run for their money.
Posted by Blogmaster at 21:18 No comments: Links to this post 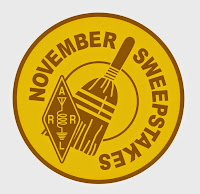 Coming up this Saturday afternoon.....this years ARRL Sweepstakes starts !!  After my result last year I'll have to try and defend my QRP  title....but the decision to go QRP will not be made until later tomorrow after I analyse the forecasted propagation.

The link to the Rules are HERE.

Propagation wise we could be in for an interesting time.  One of the sites I frequent has this to say about the next few days:

Hopefully everything will go smoothly......but ya just never know.....

Good Luck to everyone!
Posted by Blogmaster at 19:56 No comments: Links to this post 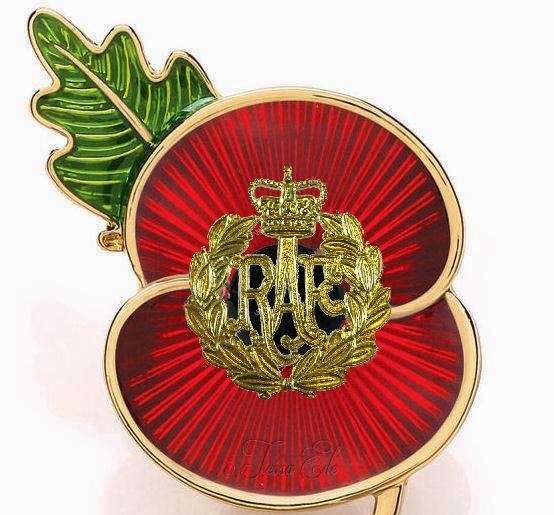 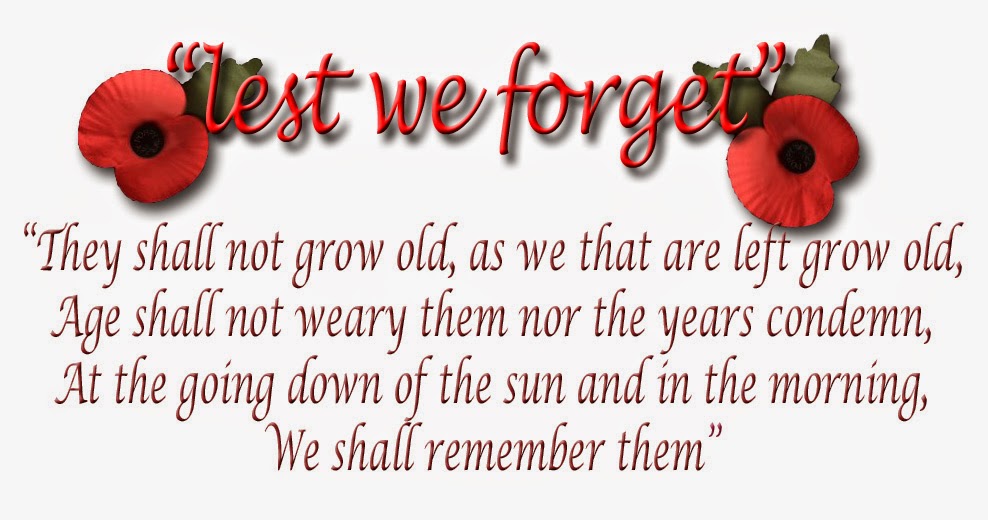 Per Ardua
Posted by Blogmaster at 14:07 No comments: Links to this post